The Honda CRF450RW is the works machine developed by Team HRC’s engineers and the technical might of Honda Racing Corporation and Honda’s R&D department in Japan. It’s a masterpiece of engineering efficiency and performance.

The lightest stock machine in its class, it carries these characteristics into motocross race trim following Honda’s ethos of mass centralisation, combining light weight and effortless manoeuvrability with useable power delivery. Its slim proportions feature finely tuned aerodynamics and a low centre of gravity for greater control in the air.

The Honda CRF has remarkable motorsport lineage and is a force to be reckoned with across all off-road disciplines.

In the Dakar rally, an all-new Honda CRF450 RALLY delivered remarkable performances in both the 2014 and 2015 editions of this gruelling event, and again took stage wins in Dakar 2016 with both Joan Barreda and then Paulo Goncalves leading until they hit troubles.

At the other end of the spectrum, the CRF150R provides the ideal first step in a 4-stroke motocross career in the Honda 150 European Championship, which is growing from strength to strength after a successful inaugural season in 2013.

Images are copyright but free for editorial use. 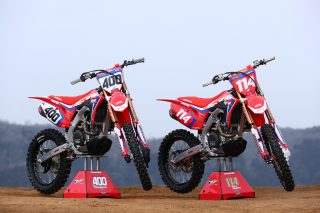 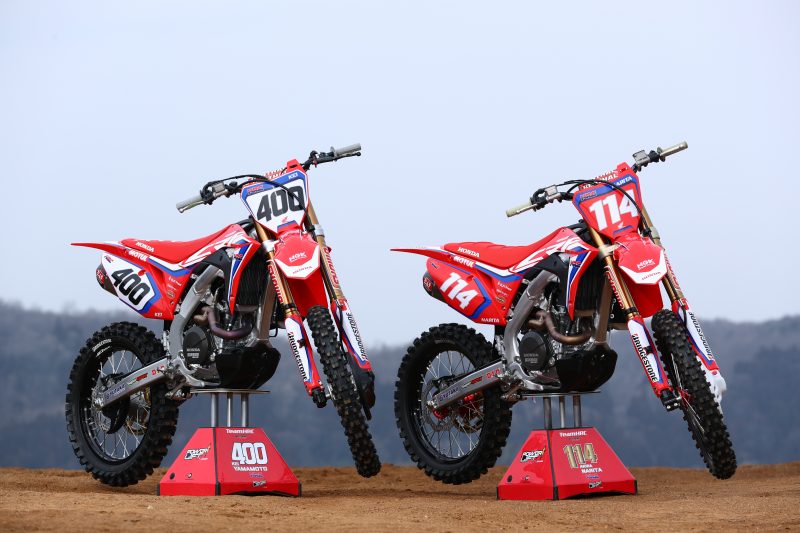