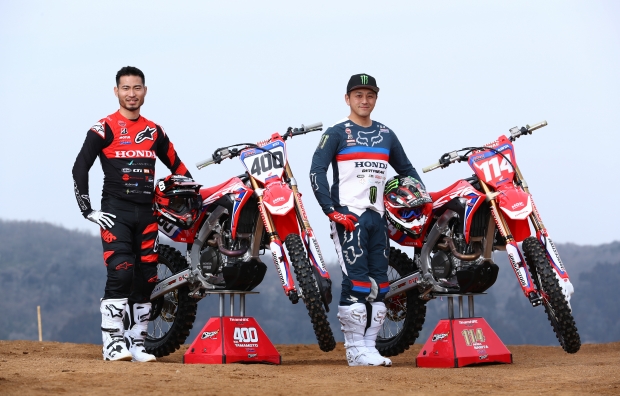 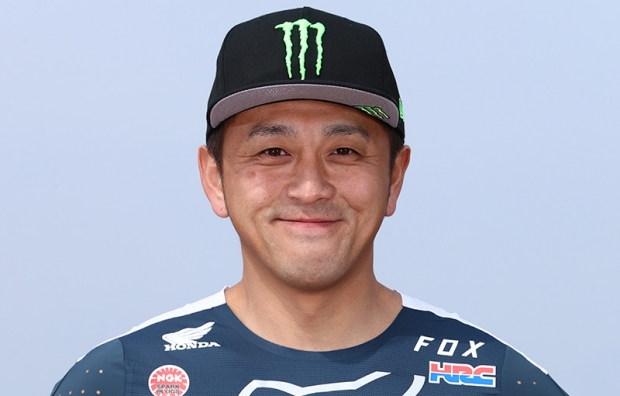 In Japanese motocross, Akira Narita is a superstar – with 12 titles. All Japan Motocross Championship to his credit, Narita is the most successful racer in Japanese history. 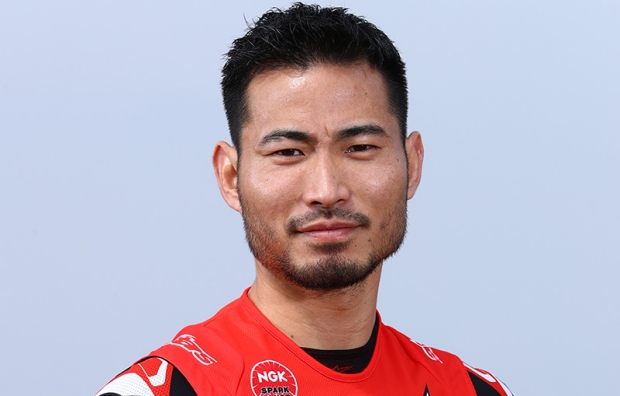 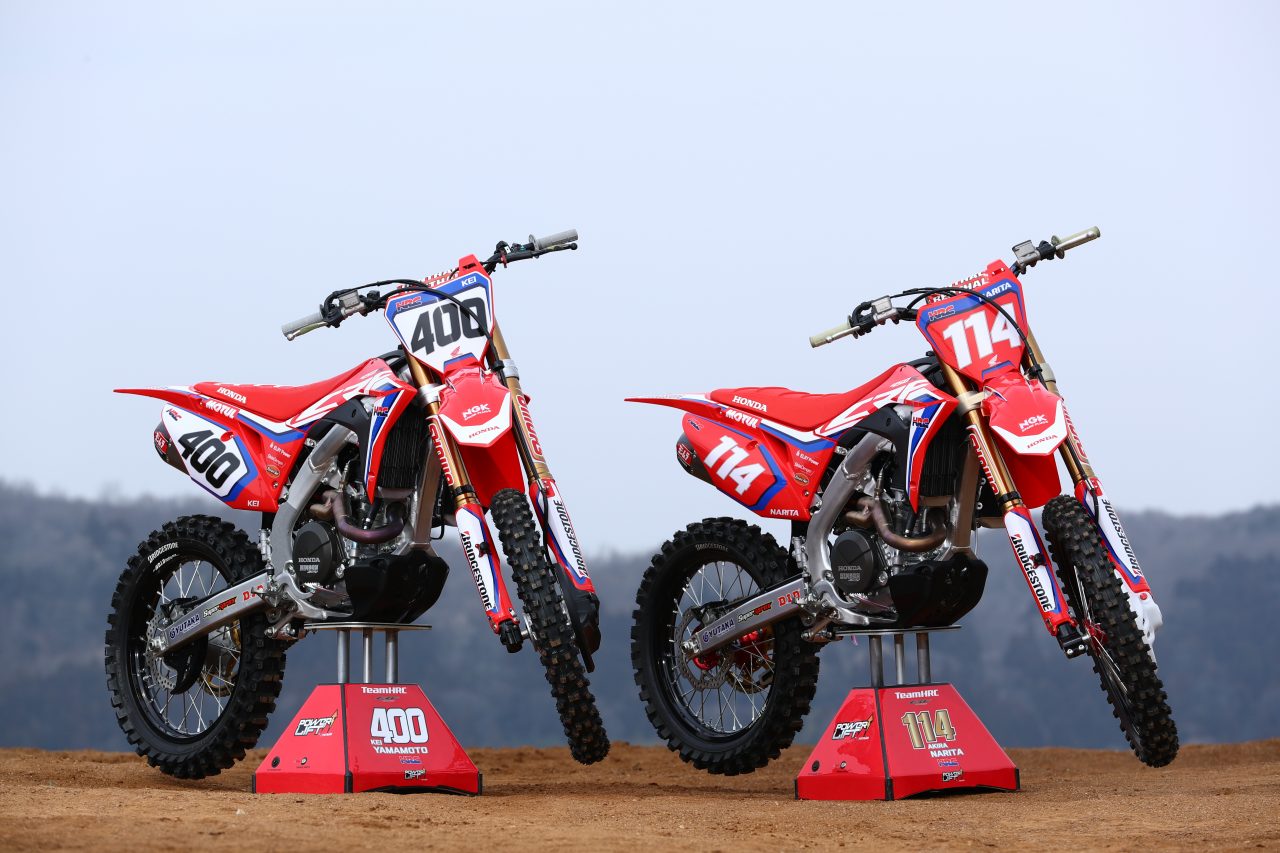 The Honda CRF450RW is the works machine developed by Team HRC’s engineers and the technical might of Honda Racing Corporation and Honda’s R&D department in Japan. It’s a masterpiece of engineering efficiency and performance.

Images are copyright but free for editorial use. 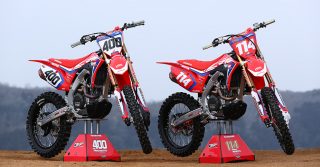 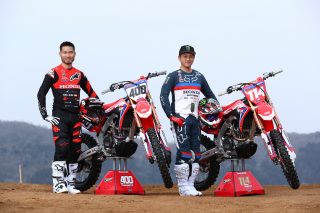 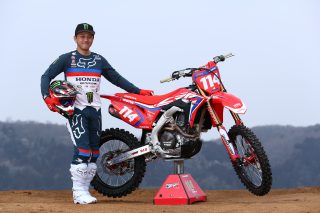 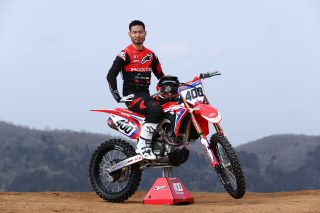 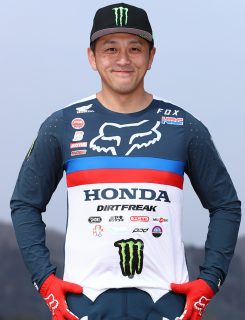 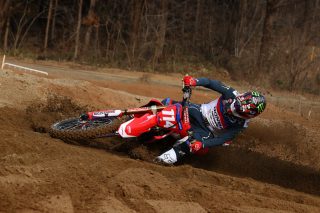 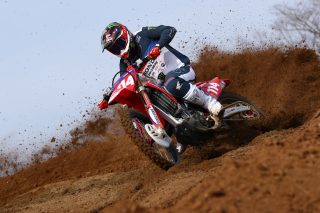 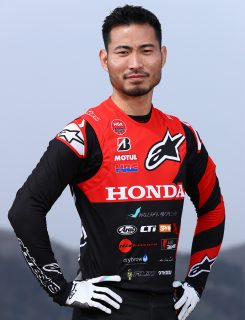 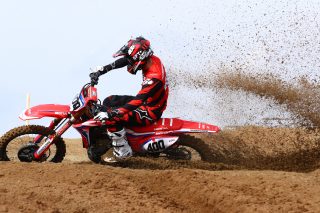 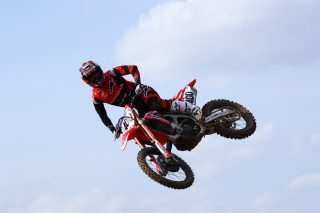 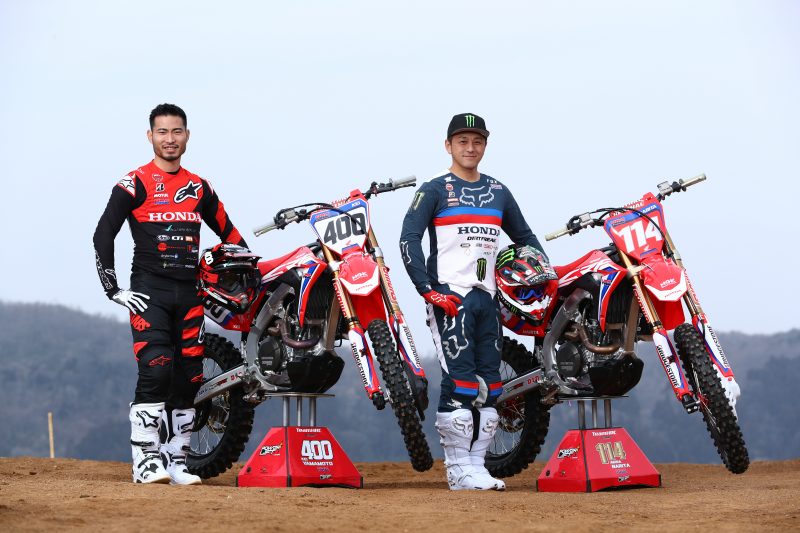